These quotations are culled from a recent Storytell thread concerning storytelling and wisdom.
Thank you to all who contributed. 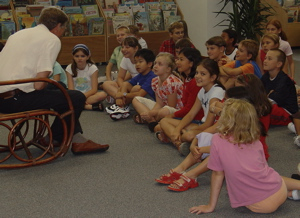